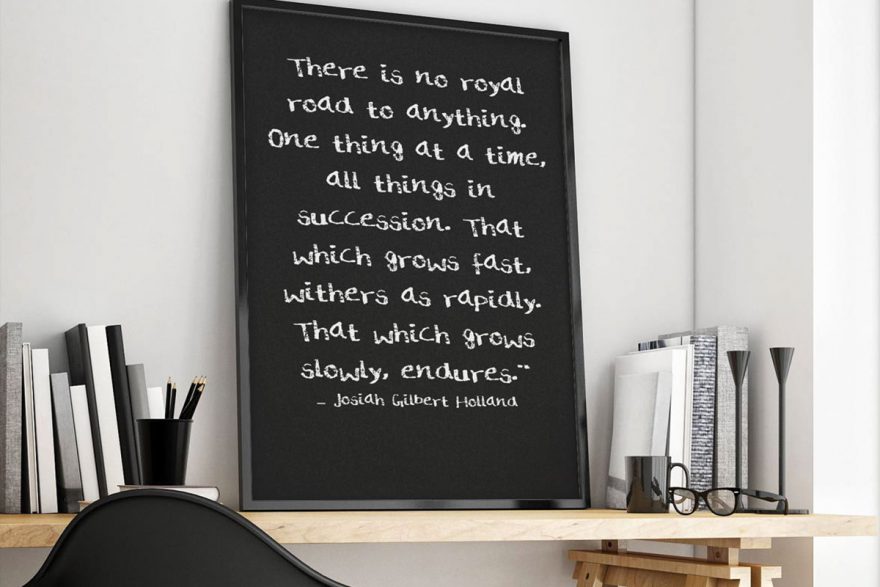 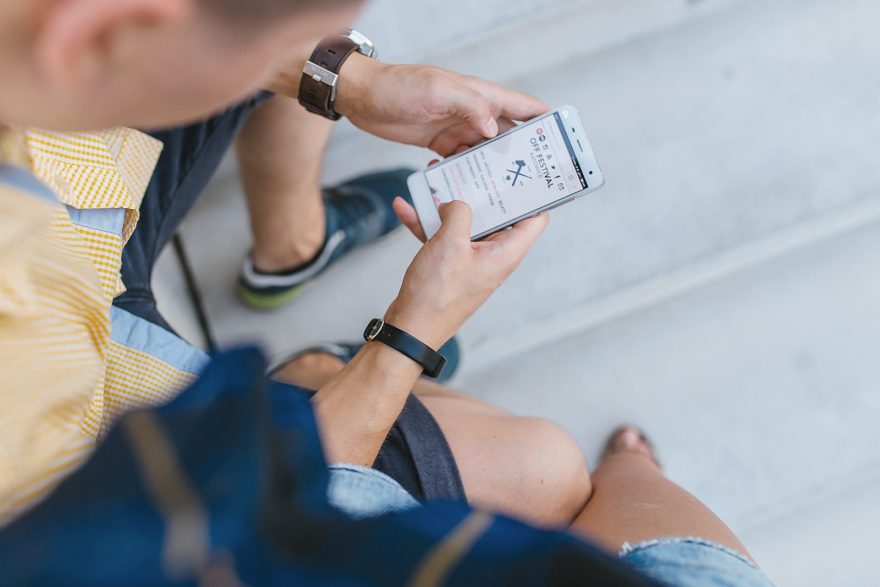 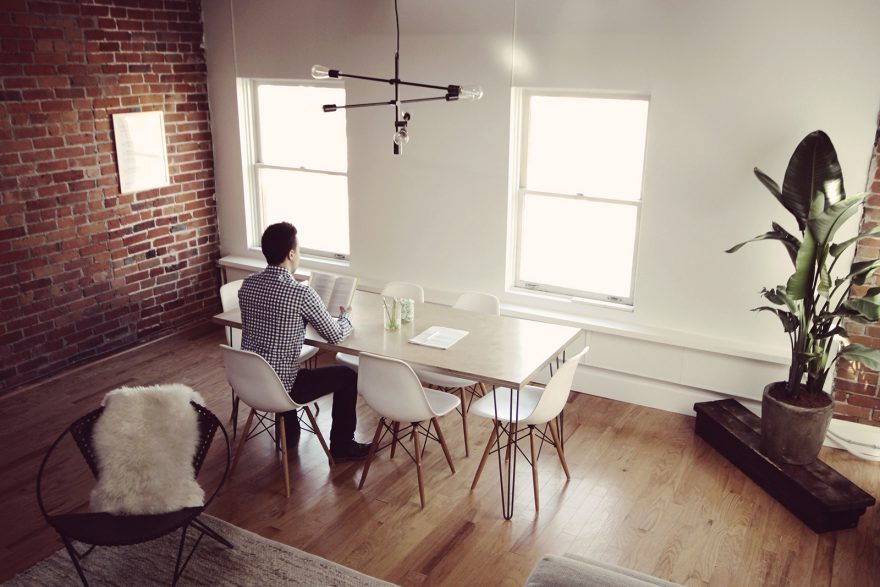 A high-end lingerie shop in Hong Kong is promising clients a whole new shopping experience thanks to its 3D-assisted made-to-measure service. A 3D scanning mirror at Rigby and Peller’s takes accurate measurements of a client’s bust in less than a minute, supplementing the tape measurements taken by the lingerie stylist, who can then recommend the most suitable styles and colours for each figure and shape.

The aim is to combine modern technology with a stylist’s expert knowledge to reduce the time it takes to chose an item.